Graham Robson, DC, is the clinic director of Blackwell Chiropractic, serving the Park Cities and University Park neighborhoods of Dallas. He uses his considerable experience and expertise to provide top-notch chiropractic services. Dr. Graham grew up near Chicago, earning his bachelor’s and master’s degrees from Western Illinois University.

After graduating, he started working in business, only to find that the corporate lifestyle didn’t suit him. It was then that he learned about chiropractic medicine. He was so impressed with the health benefits of chiropractic treatment that he moved to Dallas and enrolled at Parker University. When Dr. Graham completed his Doctor of Chiropractic degree in 2014, he immediately went into practice.

In 2017, he took over the operation of Blackwell Chiropractic from its founder, Dr. Elvin Blackwell. Dr. Graham believes in making the benefits of chiropractic care available to as many people as possible. That’s why the clinic operates late some nights, and is even open on Saturdays. Pricing is clear and transparent, and to help keep costs down, Dr. Graham offers membership plans for individuals and families. Furthermore, you don’t need an appointment. You can just walk right in. And if you do want to make an appointment, you can make one online or over the phone.

Dr. Graham’s wife, Jordy, works as the office manager at the clinic. They met shortly after Dr. Graham moved to Dallas for chiropractic school. They were married in 2014, welcomed their son in 2016, and the family of three enjoys traveling, cooking, being outdoors, and watching baseball. 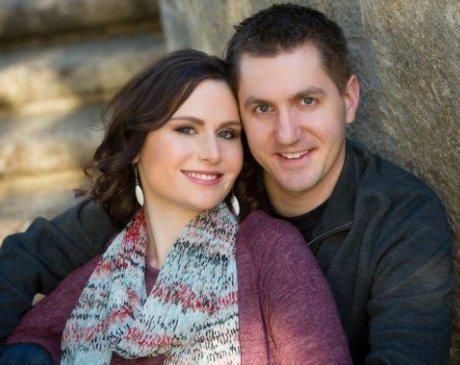 Words from our patients